Emmy Noether Travel Grant from the Max Planck Institute for the Science of Light: Learning from role models 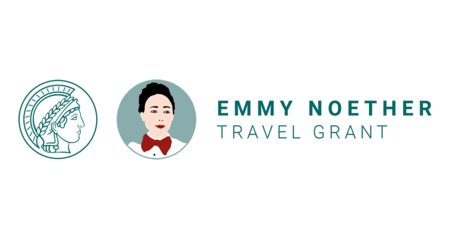 Women are still underrepresented in many areas of science - including physics. The new Emmy Noether Travel Grant of the Max Planck Institute for the Science of Light supports women on their way to leadership positions.

Emmy Noether, born in Erlangen, was a mathematician and in 1922 Germany's first female professor. In the meantime, there are fewer hurdles for women who aspire to a scientific career. Nevertheless, the proportion of women in many fields, especially in the natural sciences, is still very small. This is especially true for leadership positions. For this reason, the Max Planck Institute for the Science of Light (MPL) has now launched a programme that promotes women who aspire to management positions.

The Emmy Noether Travel Grant enables female employees at the MPL to spend up to one week in a research group or department at another scientific institution that is led by a woman. Under the motto "learning from role models", the focus here is on networking. Subsequently, regular meetings are planned for all female fellows, which are intended to promote the exchange among each other and the formation of networks.

Please find more information here about the Emmy Noether Travel Grant of the Max Planck Institute for the Science of Light.