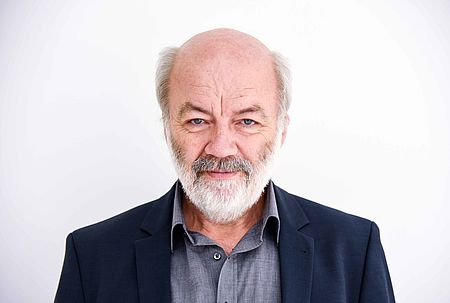 On March 7 2018, at a ceremony held during the Spring Meeting of the Deutsche Physikalische Gesellschaft (DPG), Gerd Leuchs received the 2018 Herbert Walther Award for “for his pioneering and widespread scientific contributions ranging from ultrasmall focii of light to nonlinear optics, squeezed states of light and their application in metrology and quantum information, as well as for a continuing commitment to the physics community, quantum optics and his students and team members”. Sponsored jointly by  the DPG and The Optical Society, the Walther Award was established in memory of Professor Herbert Walther, who played a pivotal role in the setting up of MPL.