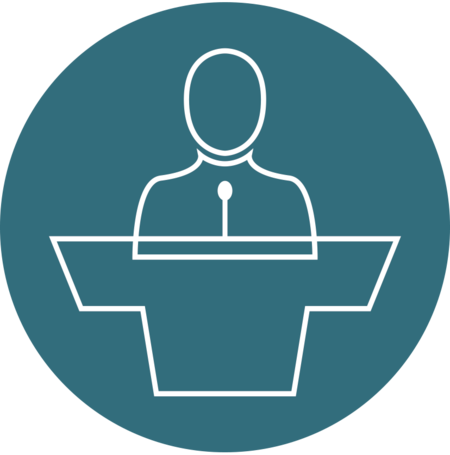 The interaction of light with molecular conduction junctions is attracting growing interest as a challenging experimental and theoretical problem on one hand, and because of its potential application as a characterization and control tool on the other. From both its scientific aspect and technological potential it stands at the interface of two important fields: molecular electronics and molecular plasmonics. I shall review the present state of the art of this field and our work on optical response, Raman scattering, temperature measurements, light generation, cavity effects and collective response in such systems.

Biography:
Abraham Nitzan received his B.Sc. and M.Sc. degrees from the Hebrew University in Israel, and his Ph.D degree from Tel Aviv University (TAU) in 1972. Following post doctoral studies at MIT and the University of Chicago he returned to Tel Aviv University in 1975 where he has served as a professor of Chemistry since 1982 (Emeritus since 2014), chairman of the School of Chemistry in 1984-7, dean of the Faculty of Sciences in 1995-8 and director of the Institute of Advanced Studies 2003-15. Since 2015 he is a professor of Chemistry at the University of Pennsylvania, USA. His research focuses on the interaction of light with molecular systems, chemical reactions in condensed phases and interfaces and charge transfer processes in such environments. During 1992-2015 Nitzan was the incumbent of the Kodesh Chair of Chemical Dynamics at Tel Aviv University. Among his main recognitions are the Humboldt Award, the Israel Chemical Society Prize (2004) and Medal (2015), the Emet Prize in Chemistry (2012), and the  Earle K. Plyler Prize for Molecular Spectroscopy & Dynamics from the American Physical Society (2019). He is a Fellow of the American Physical Society and of the American Association for the Advancement of Science, a Foreign Honorary member of the American Academy of Arts and Sciences, a Foreign Associate of the US National Academy of Sciences and a member of the Israel Academy of Arts and Sciences. In 2010 he has received an honorary doctorate (Dr. Honoris Causa) from the University of Konstanz.