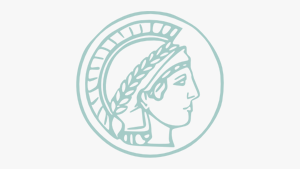 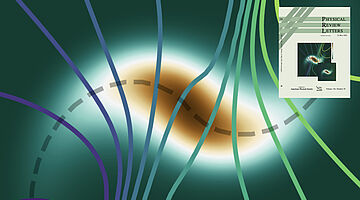 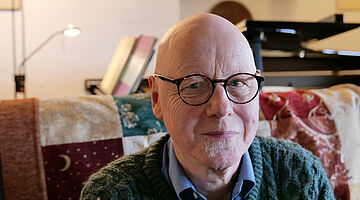 Fibres made of special glass and filled with a defined pattern of microscopic hollow channels are helping to better understand the sometimes strange...

Welcome to our IMPRS, Karim!

Karim Almahayni came with a very interdisciplinary background from the University of Oxford and is now doing his PhD in the Möckl Research Group at...

Welcome to our IMPRS, Faezeh!

Faezeh Nejati Hatamian did her BSc studies in Information Technology in Iran and then came for her MSc studies to Germany. She is now doing her PhD at...

Welcome to our IMPRS, Christoph!

Christoph Schönle is doing his PhD in the Theory Division of MPL under the supervision of Prof. Florian Marquardt. For his PhD thesis he is focussing... 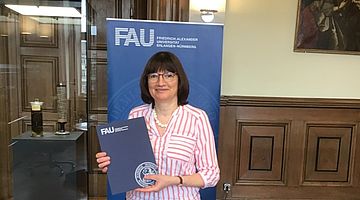 Maria Chekhova, head of the independent research group Quantum Radiation, was appointed professor (20%) at the Friedrich-Alexander-Universität... 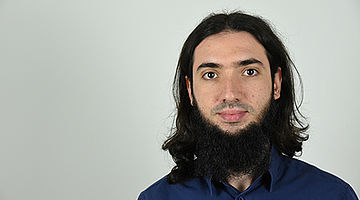 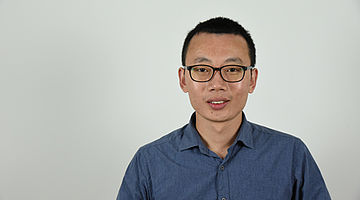 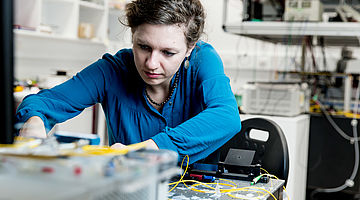 Birgit Stiller appeared on a podcast of the series "Forschung aktuell" broadcasted by Deutschlandfunk. She talked about her research on converting... 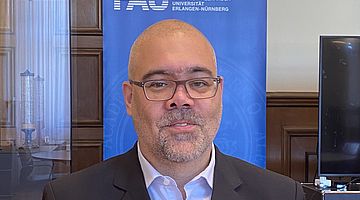 Jochen Guck, Director of the Division Biological Optomechanics, was appointed professor at the Friedrich-Alexander-Universität Erlangen-Nürnberg... 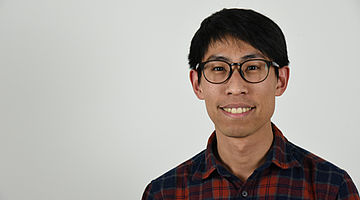 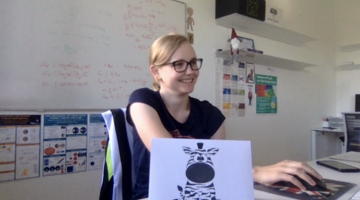 Today Jasmin Graf defended online her “mini-thesis” as part of the IMPRS PhD program, and passed with flying colors! Congratulations to Jasmin!

Career counsellor Jacqueline von Saldern from Golin Wissenschaftsmanagement, Berlin, will coach this workshop on June 9th and 10th, 2020. The course... 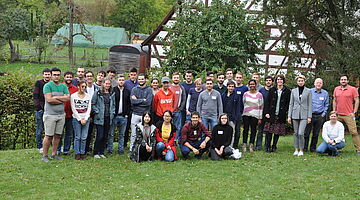 The joint Annual Meeting and Autumn Academy 2019, took place between October 7th and 11th. 45 students, supervisors and external speakers all met in... 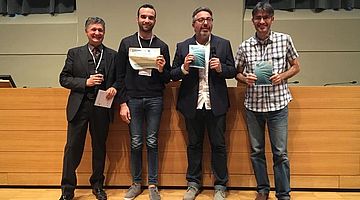 Gaetano Frascella, PhD student at the Max Planck Institute for the Science of Light, was awarded for the best poster at this year`s “Quantum“... 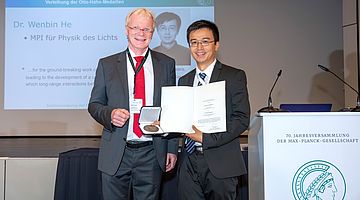 Organized by our student spokesperson Sona, we had a 2-day Blender Course from April 25th to 26th. The trainer Gottfried Hofmann did a very good job...

Pictures from the Christmas get-together of IMPRS students on December 17th,

We wish all IMPRS students, alumni, family and friends

Mallika Suresh received the best poster award whereas Golnoush Shafiee won the award for the best student talk. Sona Davtyan was elected as student spokesperson for the upcoming year.

In previous years we have been taught by Justin Mullins and Mark Buchanan (writeaboutscience.com) how to write scientific papers and documents and Dr Dennis Fink (Mediomix) discussed with us the different career options for post-docs in his seminar about “Career building for scientists”.

From April 24th-26th 2016, MPL hosted a two-day symposium organised by students in the two International Max Planck Research Schools in Erlangen (IMPRS-Physics of Light) and Munich (IMPRS-Advanced Photonic Science), as well as the Max Planck/University of Ottawa Centre for Extreme and Quantum Photonics. Around 90 Masters and PhD students attended lectures by leading experts in many different fields of optics and photonics.

Once or twice a year, IMPRS-PL organizes soft skills courses. In 2016, Dr Dennis Fink (from Mediomix) gave a full-day course on “Career building for scientists”, in which he discussed the different career options for post-docs.

The third IMPRS Annual Meeting took place 17-20 September 2012 in Schnaittach-Osternohe, a small town deep in the countryside some 30 km east of Erlangen. We had a great line-up of invited speakers: Paul Corkum from the University of Ottawa, Claude Fabre from the Ecole National Supérieure in Paris, Jeremy Baumberg from the University of Cambridge and Andreas Tünnermann from the Fraunhofer Institute (IOF) in Jena. At the end of the meeting Oliver Schmidt received the award for the best student talk and poster prize was given to Sarah Unterkofler.

In 2009 the IMPRS-PL (then IMPRS-OPTIM) students were invited to attend the IMPRS symposium “New Frontiers in Science” which consisted of a series of interdisciplinary talks aimed at the PhD students from several IMPRSs. In total about 20 IMPRS students from Erlangen attended this meeting in Munich and enjoyed an interesting and well-organized programme. During a visit of the IMPRS-APS to Erlangen at the end of 2009, our students were asked to participate not only in the IMPRS symposium itself but also to help with its organization. Several of our IMPRS students were enthusiastic about the idea and joined the planning group. With the help of PhD students from all the participating IMPRSs, a very successful symposium was held again in Munich in November 2010.